On our Galilee Day Tour, we shall explore one of the finest regions to tour in the Holy Land. We will discover ancient synagogues, Crusader Castles, and much more!

Belvoir Castle is a Crusader castle on the edges of the Galilee Region. Gilbert of Assailly, Grand Master of the Knights Hospitaller, began construction of the castle in 1168. The restored castle is a National Park. It is the best-preserved Crusader castle in the Holy Land. 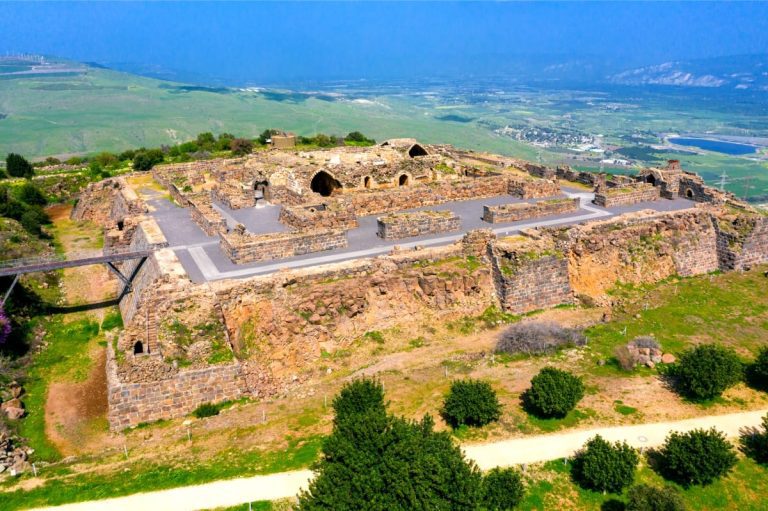 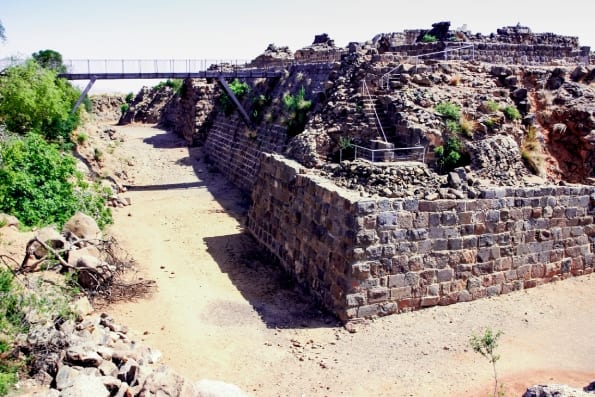 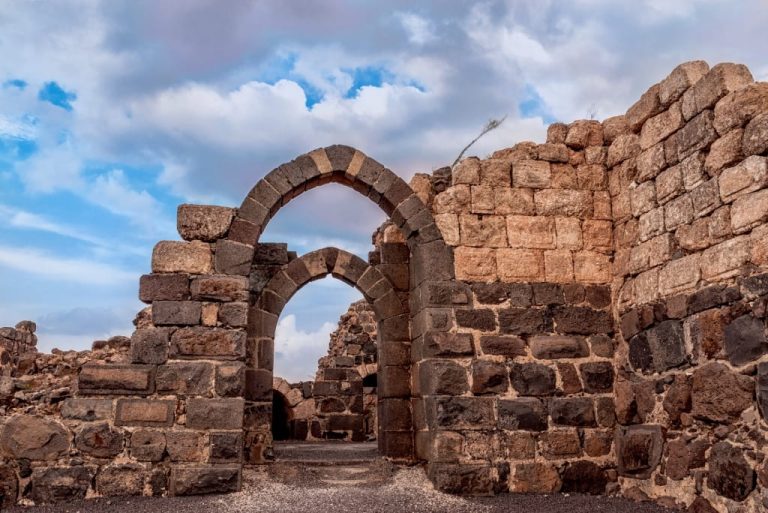 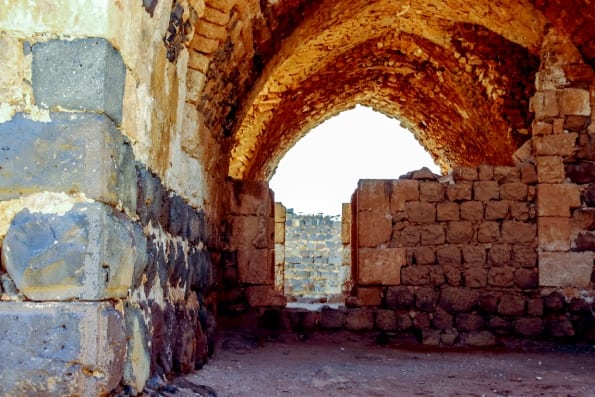 Sepphoris is a former city in antiquity and an archaeological site located not far from Nazareth. The site holds rich and diverse historical and architectural remains. It was believed to be the birthplace of Mary, mother of Jesus, where today a 5th-century basilica is excavated at the site honoring the birth of Mary. Notable structures at the site include a Roman theatre, two early Christian churches, a Crusader fort. In addition there you can find the "Mona Lisa of the Galilee", a 4th-century Roman beautiful mosaic.

The Mona Lisa of the Galilee 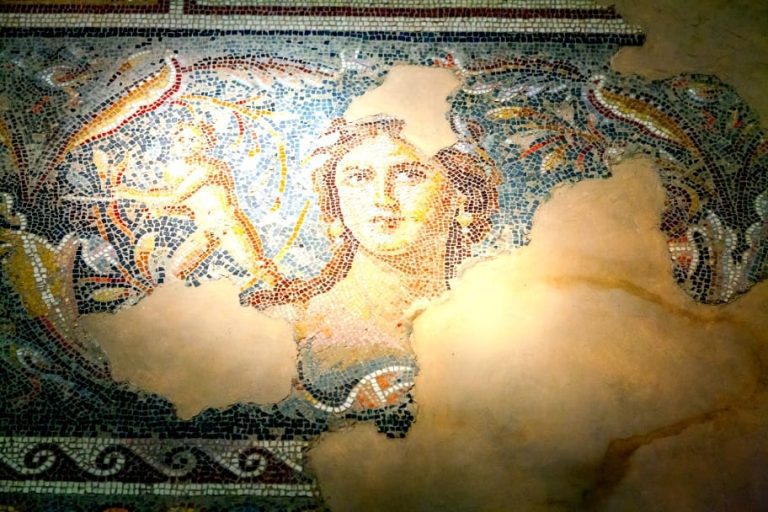 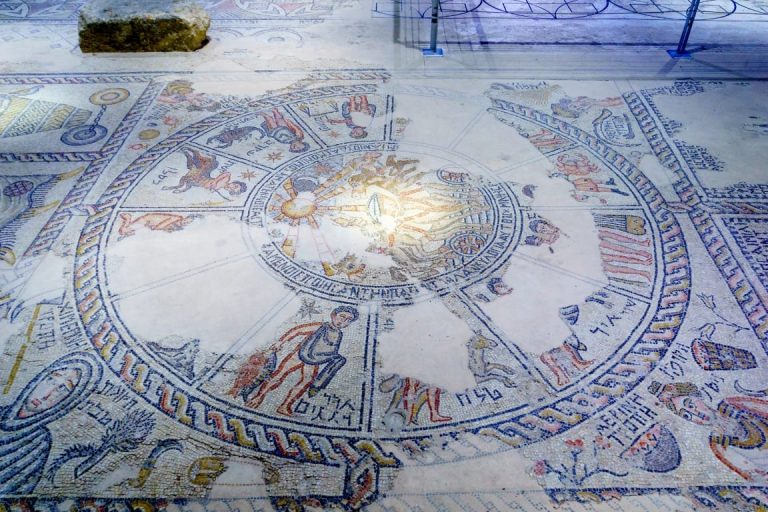 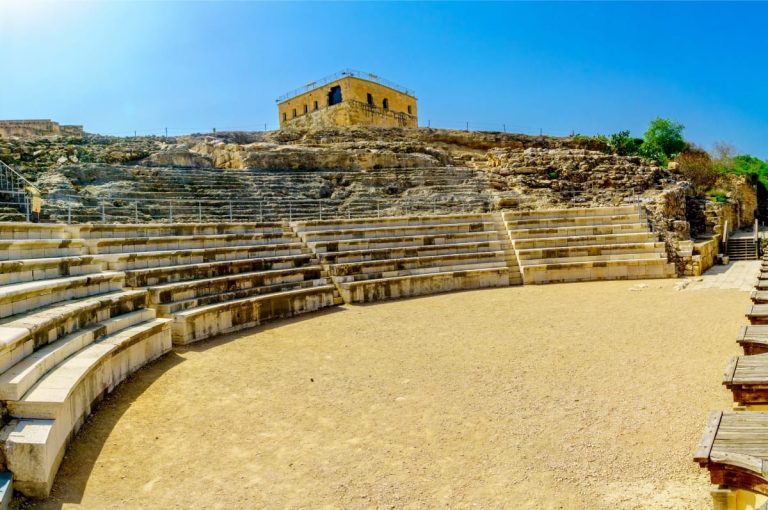 Dalton Winery is located in the heart of Galilee, a gem in the north of the country. Drawing its approach of excellence from the people and nature around it. The winery was founded by father Matti Haroni and his son Alex, who recognized the potential of the Upper Galilee and saw it as an area for the production of quality wines at the highest level. The two brought with them expertise in the field of wines and additional resources in order to benefit from the qualities of the region. 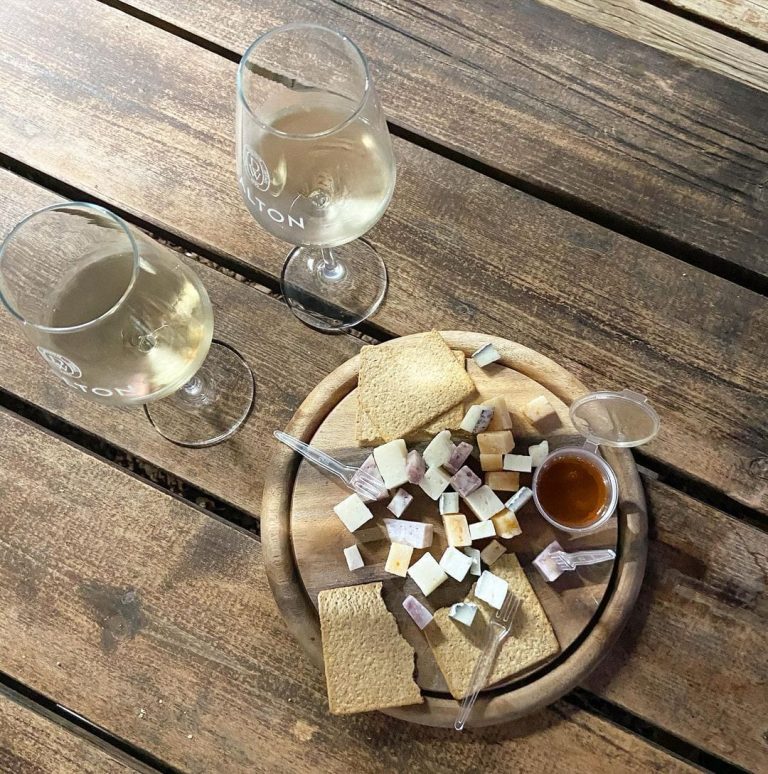 Montfort is a ruined Crusader castle in Upper Galilee. The site is now a national park inside the Nahal Kziv Nature Reserve and is quite impressive with its crusader fortress towering over Kziv Stream.

Hiking to the Castle 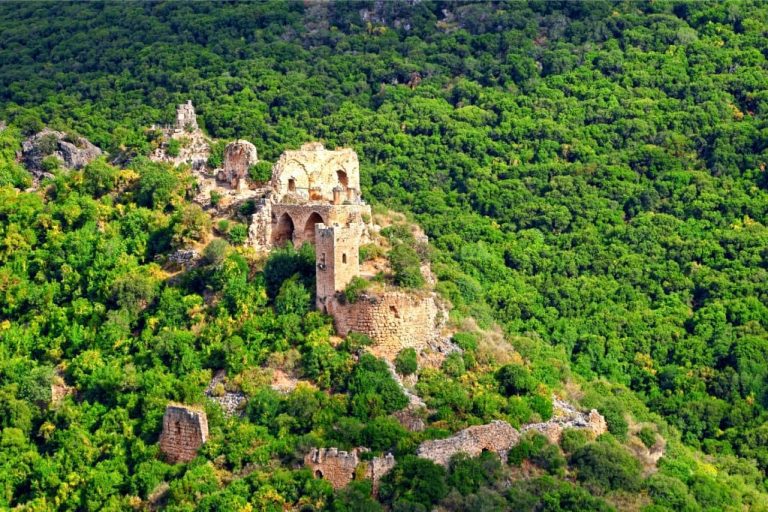 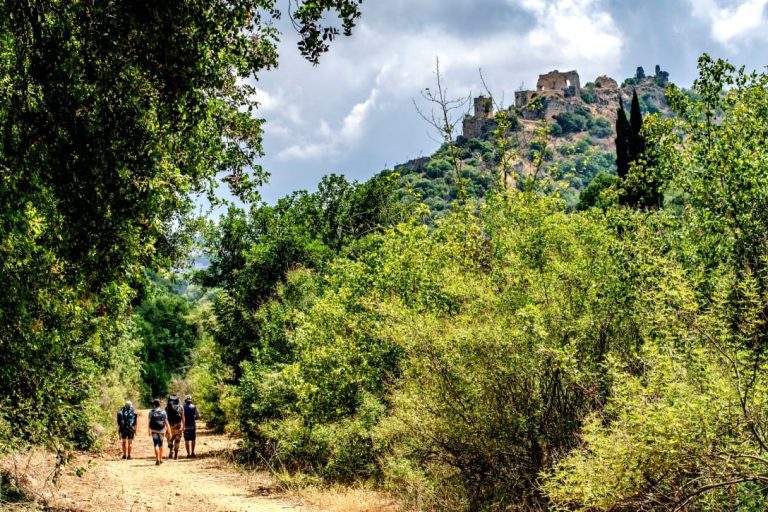 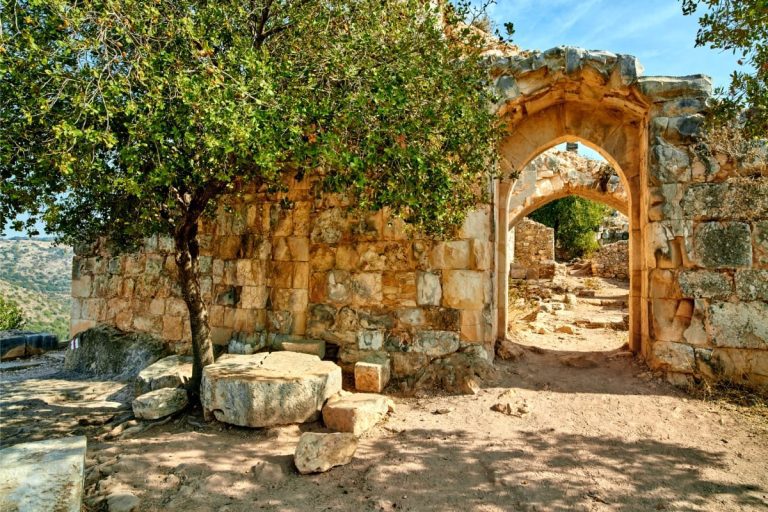