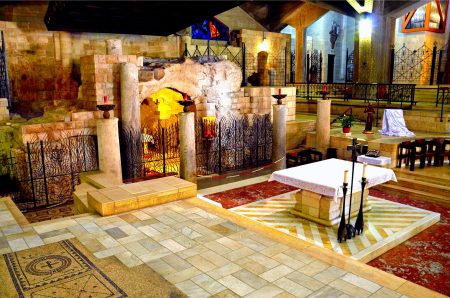 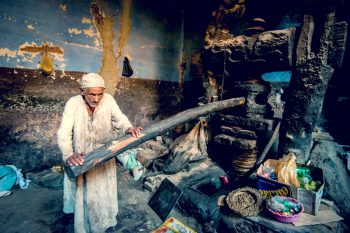 Known as the “Arab Capital,” Nazareth is the largest Arab city in Israel and the biggest city in Israel’s northern district. Nazareth is conveniently located in the center of the northern district with the Sea of Galilee to the east, the West Bank to the south, and Haifa to the west. While visiting Nazareth, there are things to do for everyone! As the city is over two-thirds Muslim and almost a third Christian, it is a fascinating location to explore in the primarily Jewish state of Israel. Non-religious destinations including shopping at the Shuk, buying flavorful spices at Elbabour, taking pictures of the Ottoman-styled architecture, and getting to know the kind people. My guided tours to Nazareth will supply you with the best sites to see with easy convenience, ensuring that you have a memorable trip.

Where
to Eat
In Nazareth?

The oldest remnants of this long-lasting city date back over 9,000 years ago to the Pre-Pottery Neolithic era. Nazareth survived the centuries, living through the bronze and iron ages and being occupied by the Romans, Byzantines, Muslims, and Crusaders during their eras. Sadly, during the Mamluk period, all Christian buildings were destroyed in an effort to drive out the Crusaders, leaving Nazareth as a poor village. While Christianity was allowed back into Nazareth during the Ottoman period, it did not fare overly well. It wasn’t until after the establishment of the Nazareth Hospital that the Arab Christian population, along with the European community, began to grow. By the beginning of the 20th century, the area started to prosper. Luckily, Nazareth avoided much of the conflict between Israel and its neighboring states in the next century, and today it remains a place for all to enjoy.

The city of Nazareth holds great religious significance for the Christian religion as it is considered the childhood home of Jesus. Many Christians pilgrimage to this ancient city to explore its holy sites. One such site is the Basilica of the Annunciation. This church rests on the location where the angel Gabriel descended from Heaven to tell the Virgin Mary that she was pregnant with Jesus and deliver God’s message. Some religious scholars believe that Nazareth is also the birthplace of Jesus and others believe that Joseph and Mary resettled in Nazareth after the flight from Bethlehem to Egypt. Private tours of the religious sites in Nazareth will provide in-depth details of the religious texts and their significance. 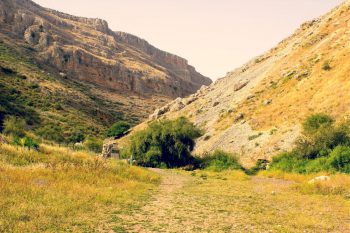