Damascus Gate is one of the main Gates of the Old City of Jerusalem. It is located in the wall on the city’s northwest side.

The Battle of Megiddo 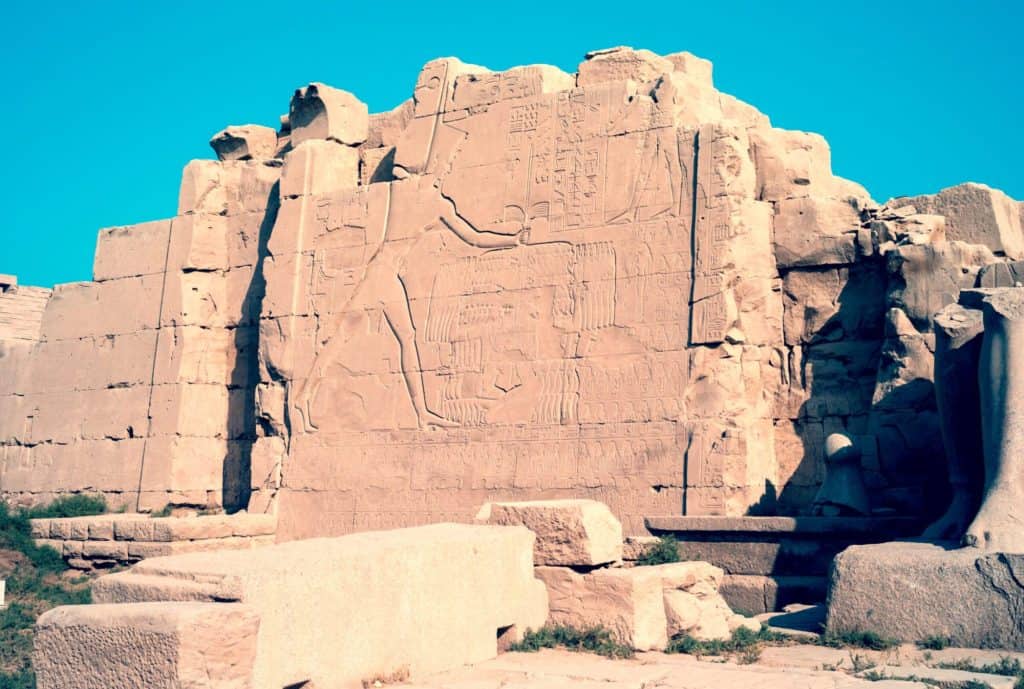 The Battle of Megiddo, fought 15th century BCE, was between the Egyptian forces under the command of Pharaoh Thutmose III and a large rebellious coalition of Canaanite vassal states led by the king of Kadesh. In fact, it is the first battle to have been recorded in what is accepted as relatively reliable detail. Also, Megiddo is the first recorded use of the composite […] 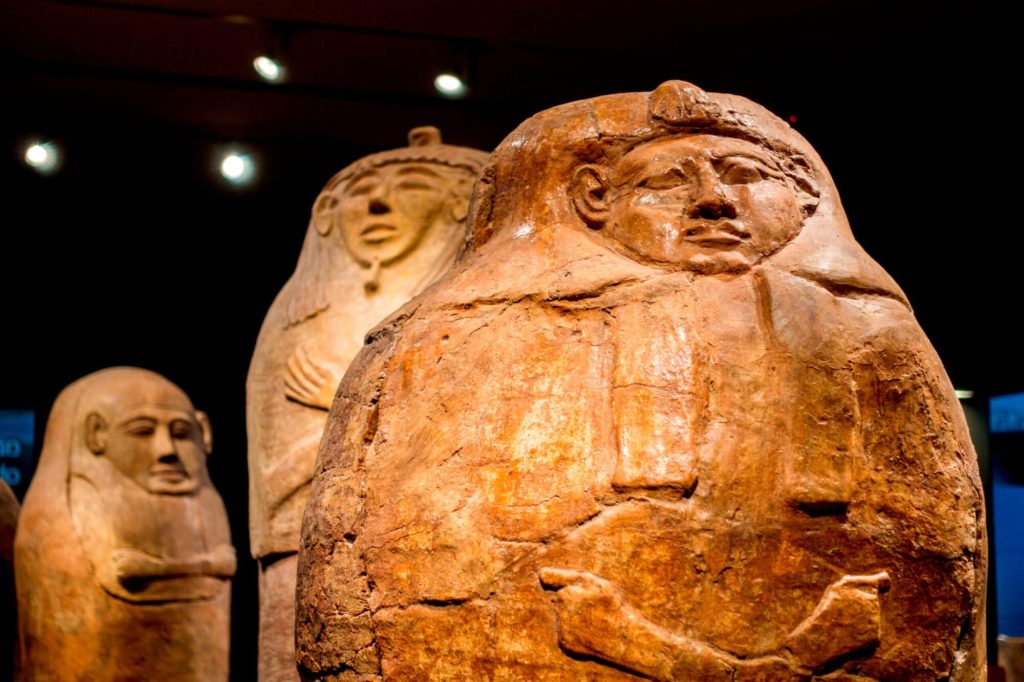 This post is about Pharaoh In Canaan. But before we will plunge in. What does it mean the name “Canaan”? So the name is actually derived from the Bible and from ancient Egyptian and Near Eastern records; generally refers to the region of present-day Israel; western Jordan; Lebanon, and coastal and southern Syria. And is […]

In the City of David, a Roman Sword was found in the excavations by Archaeologists. The Sword is known as Gladius and dated to the Jewish Revolt.