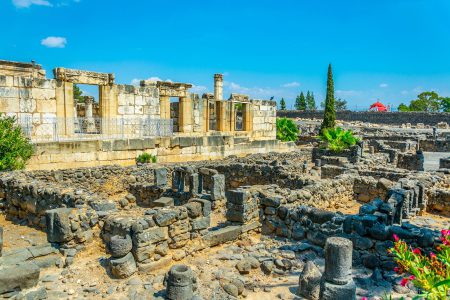 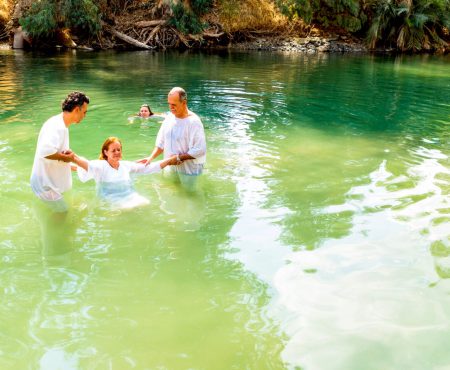 This Sea of Galilee Ultimate Guide I’ve compiled is meant to make things simple for those planning to visit this amazing piece of land. I like to say to my guests that I give private tours to that there are many lakes all over the globe. But there is no such lake as the Sea of Galilee. Not because of its natural beauty necessarily. No, but because of the events that took place here. For some people, visiting the Sea of Galilee is like coming to a piece of land they imagined so much about.  All of a sudden all these miraculous events that they read and raised about are coming to life. No doubt, this could be quite impactful.

Now the Sea of Galilee Ultimate Guide isn’t able to include all the information needed in order to really know this area thoroughly. But on my website and especially if you’ll explore my blog, there you’ll find lots of additional information in relation to this unique area. So I wholeheartedly invite you to explore my website and I do hope it would serve to some good use.

The Sea of Galilee & 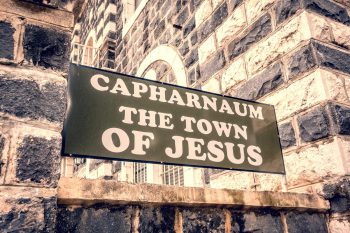 In the New Testament, much of the ministry of Jesus occurs on the shores of the Sea of Galilee. In those days, there was a continuous ribbon development of settlements and villages around the lake and plenty of trade and ferrying by boat. The Synoptic Gospels of Mark (1:14–20), Matthew (4:18–22), and Luke (5:1–11) describe how Jesus recruited four of his apostles from the shores of the Kinneret: the fishermen Simon and his brother Andrew and the brothers John and James.

One of Jesus’ famous teaching episodes, the Sermon on the Mount, is supposed to have been given on a hill overlooking the Kinneret. Many of his miracles are also said to have occurred here including his walking on water, calming the storm, the disciples and the miraculous catch of fish, and his feeding five thousand people (in Tabgha). In John’s Gospel the sea provides the setting for Jesus’ third post-resurrection appearance to his disciples (John 21).

Jesus's Sermon on the Mount​

The Sermon on the Mount is a collection of sayings and teachings of Jesus Christ, which emphasizes his moral teaching found in the Gospel of Matthew (chapters 5, 6, and 7). The Sermon is the longest continuous discourse of Jesus found in the New Testament and has been one of the most widely quoted elements of the Canonical Gospels.

It includes some of the best-known teachings of Jesus, such as the Beatitudes, and the widely recited Lord’s Prayer. The Sermon on the Mount is generally considered to contain the central tenets of Christian discipleship.

Before this episode, Jesus had been “all about Galilee” preaching, as in Matthew 4:23, and “great crowds followed him” from all around the area. The setting for the sermon is given in Matthew 5:1-2. Jesus sees the multitudes, goes up into the mountain, is followed by his disciples, and begins to preach. The Sermon is brought to its close by Matthew 8:1, which reports that Jesus “came down from the mountain followed by great multitudes”. 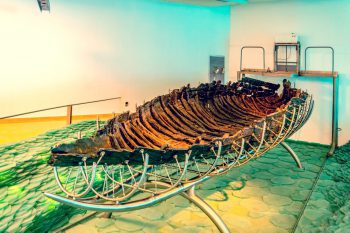