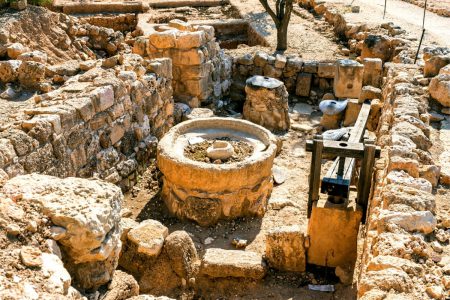 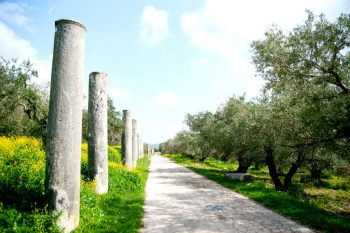 The name “Samaria” is derived from the ancient city of Samaria, the second capital of the northern Kingdom of Israel. The name probably began being used for the entire kingdom not long after the town of Samaria had become Israel’s capital, but it is first documented after its conquest by Sargon II of Assyria, who turned the kingdom into the province of Samerina.

According to the Hebrew Bible, the Hebrew name “Shomron” is derived from the individual [or clan] Shemer, from whom King Omri (ruled 880s–870s BCE) purchased the hill on which he built his new capital city as told 1 Kings 16.

The Kingdom of Israel 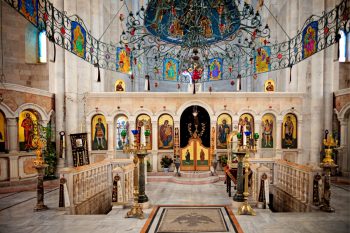 According to the Hebrew Bible, the Israelites captured the region known as Samaria from the Canaanites and assigned it to the Tribe of Joseph. After the death of King Solomon (c. 931 BCE), the northern tribes, including those of Samaria, separated from the southern tribes and established the separate Kingdom of Israel. Initially its capital was Tirzah until the time of King Omri (c.884 BCE), who built the city of Shomron (Samaria) and made it his capital.

In the Bible, the city of Samaria, capital of the kingdom during the 9th and 8th centuries BCE, was condemned by the Hebrew prophets for its “ivory houses” and luxury palaces displaying pagan riches.

In 726–722 BCE, the new king of Assyria, Shalmaneser V, invaded the land and besieged the city of Samaria. After an assault of three years, the city fell and much of its population was taken into captivity and deported. Little documentation exists for the period between the fall of Samaria and the end of the Assyrian Empire.

It seems likely that many returned in 715 BCE due to slave revolts that Assyrian king Sargon was enduring. Some biblical scholars suggests that in the Book of Ezra, chapter 4 it is implied that later Assyrian kings also returned more Israelites to Samaria.

The New Testament mentions Samaria in Luke 17:11–20, in the miraculous healing of the ten lepers, which took place on the border of Samaria and Galilee. One of them, who was a Samaritan and a non-Jew, when he saw that everyone was healed, returned immediately, fell at the feet of Jesus, praised and glorified God with a loud voice and thanked him. All the rest did not return to thank Jesus, and for this Jesus expressed astonishment, how it was that a foreigner thought to give honor to God and not the other healers who were Jews like Jesus. Then Jesus frees him by saying to the healed Samaritan leper, “Your faith has saved you.”

John 4:1–26 records Jesus’ encounter at Jacob’s Well with the woman of Sychar, in which he declares himself to be the Messiah.

In Acts 8:2 it is recorded that the early community of disciples of Jesus began to be persecuted in Jerusalem and were ‘scattered throughout the regions of Judea and Samaria’. Philip went down to the city of Samaria and preached and healed the sick there. In the time of Jesus, Iudaea of the Romans was divided into the toparchies of Judea, Samaria, Galilee and the Paralia. Samaria occupied the centre of Iudaea (John 4:4). (Iudaea was later renamed Syria Palaestina in 135 CE, following the Bar Kokhba revolt.) In the Talmud, Samaria is called the “land of the Cuthim”. 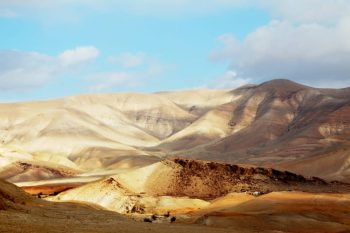