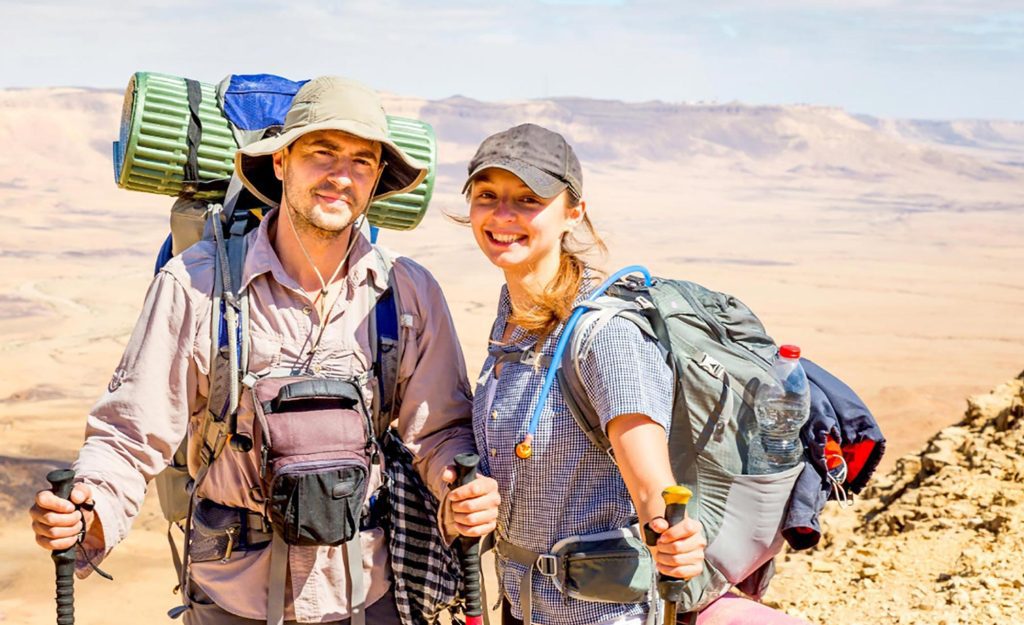 The Israel National Trail is a hiking path that was inaugurated in 1995. The trail crosses the entire country of Israel. For more click here!

The Fauna of Israel 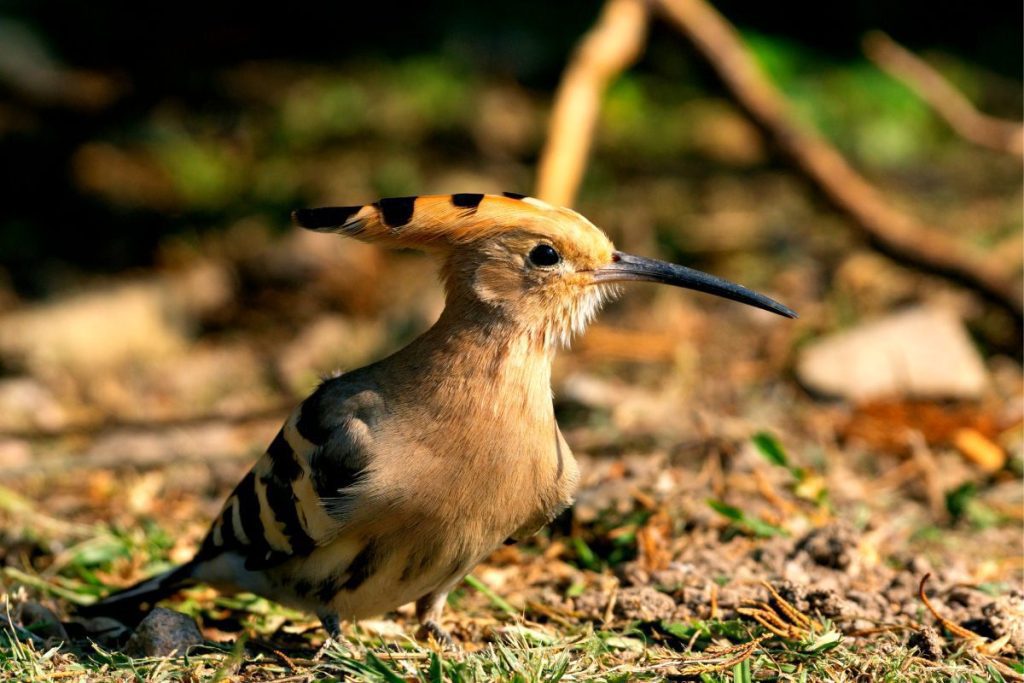 The Fauna of Israel includes many different kinds of animals! It is extremely diverse in spite of Israel being a small country in Size.

Temple of Hathor In Timna Park 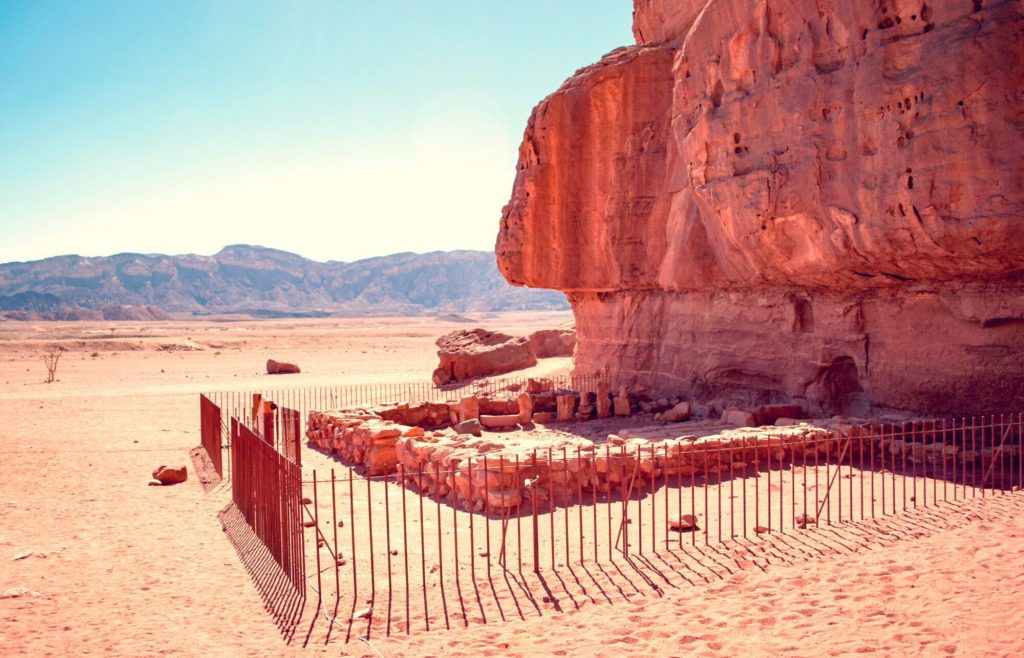