Masada Ultimate Guide What’s This? Before You go: Masada National Park is one the most frequently visited National Park in Israel and with very good reason. It showcases one of Herod’s Great engineering achievements. A fortress lavishly decorated on a mountain top at the fringes of the Judaean Desert. Including two palaces, Roman baths, a […] 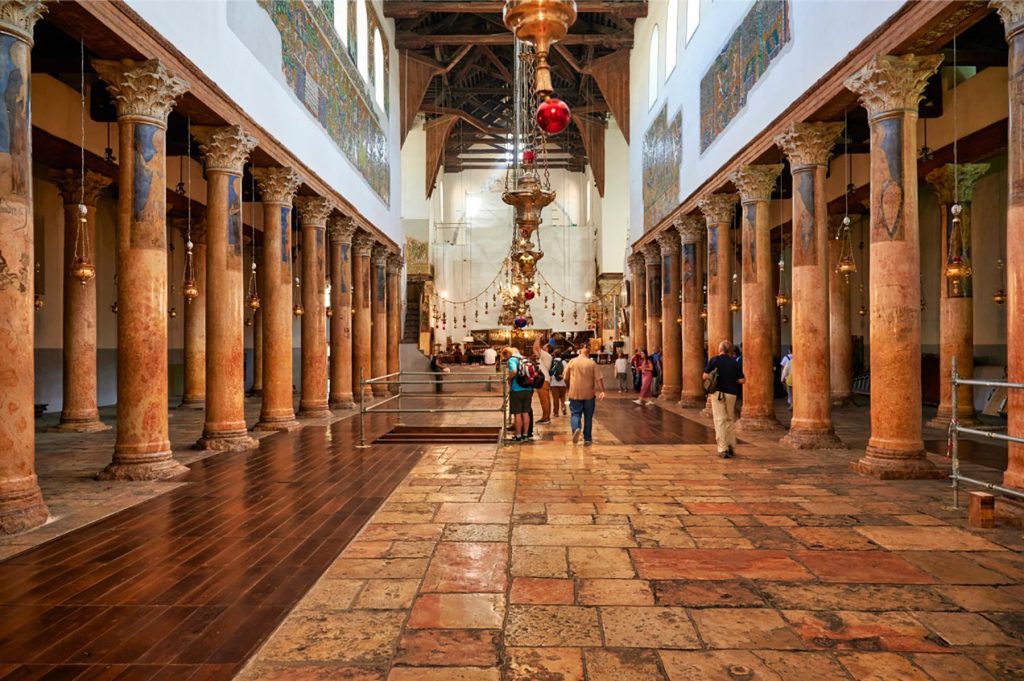 Bethlehem Ultimate Guide The earliest known naming of Bethlehem was in the Amarna Archive of 1350–1330 BCE; when the town was inhabited by the Canaanites. The Hebrew Bible, which states that the city of Bethlehem was established as a fortified city by Rehoboam; identifies it as the city David was from and where he was […]

WHERE TO STAY WHERE TO EATWHAT DO DO

WHERE TO STAY WHERE TO EATWHAT DO DO