What to Do in Jerusalem 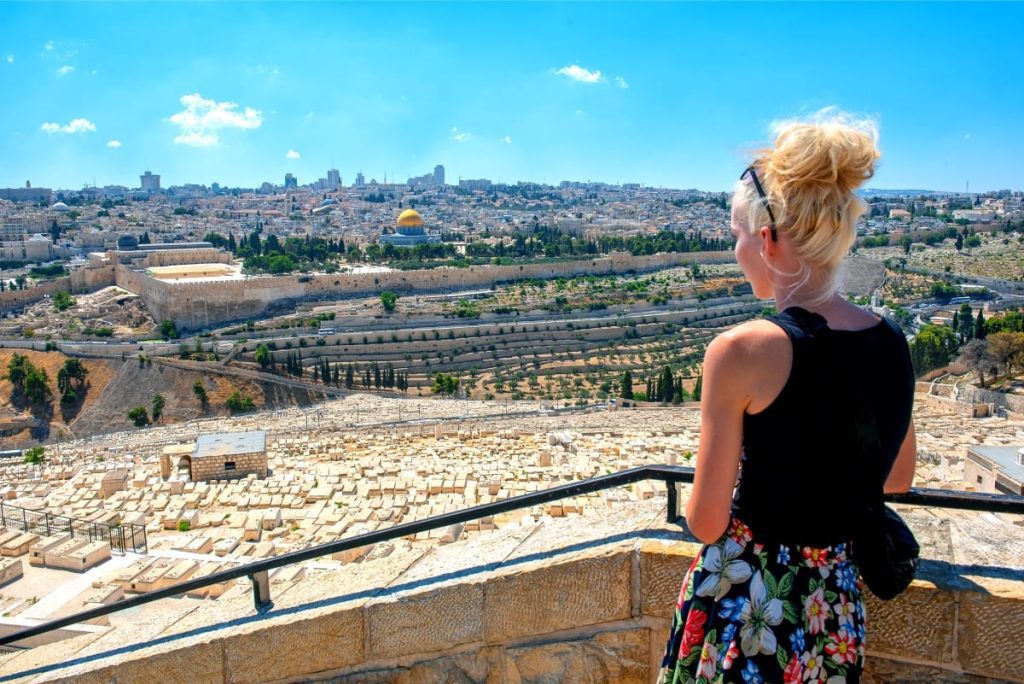 Since I’ve been giving private tours of Jerusalem for over 10 years, I’ve decided to compile this cool itinerary for you to explore Jerusalem. If you’re on a rigid schedule but still want to see the city. You can cover these sites mentioned below in a day, and even though you don’t have to do […]

The Temple at Ein Gedi 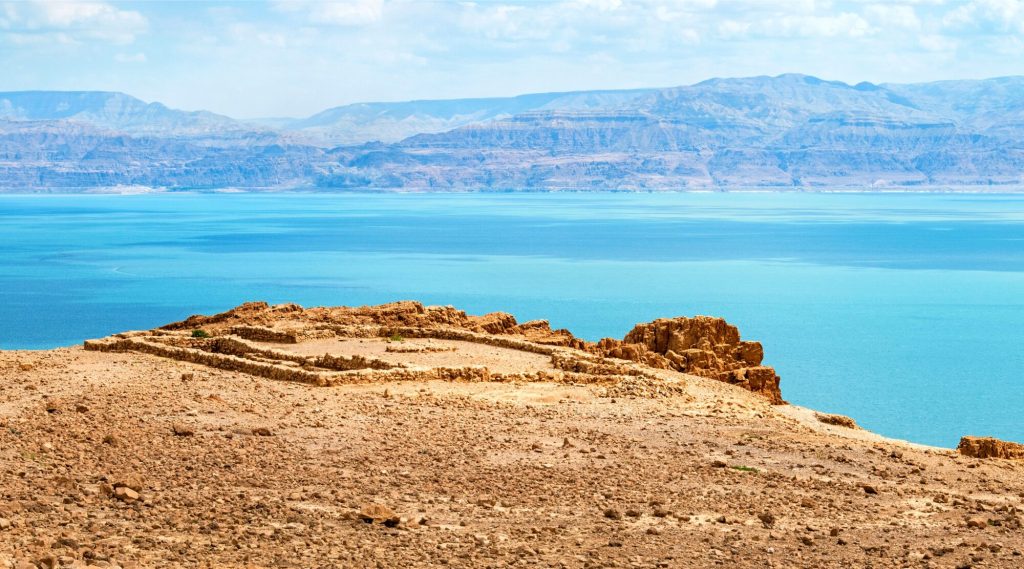 Do you want to know the best restaurants in Galilee? Well, you’ve reached the right place! Here is the ultimate foodie guide for Galilee. 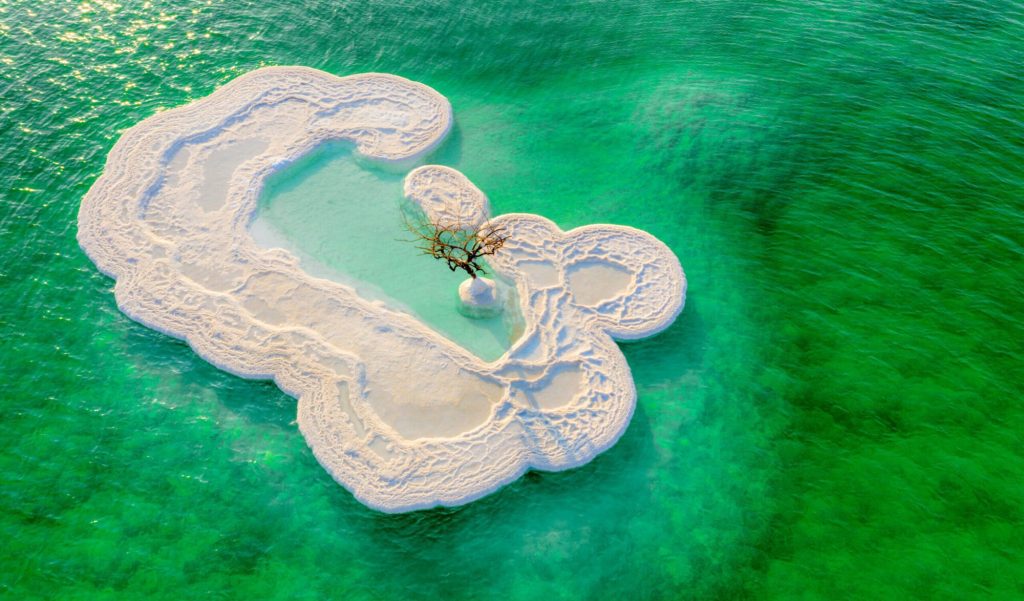 The Dead Sea is ironically a salt lake that lies in the Great Rift Valley, and its main tributary is the Jordan River. Its surface and shores are 1,412 ft below sea level. Which is Earth’s lowest elevation on land. It is 997 ft deep in other words, the deepest hypersaline lake in the world. […] 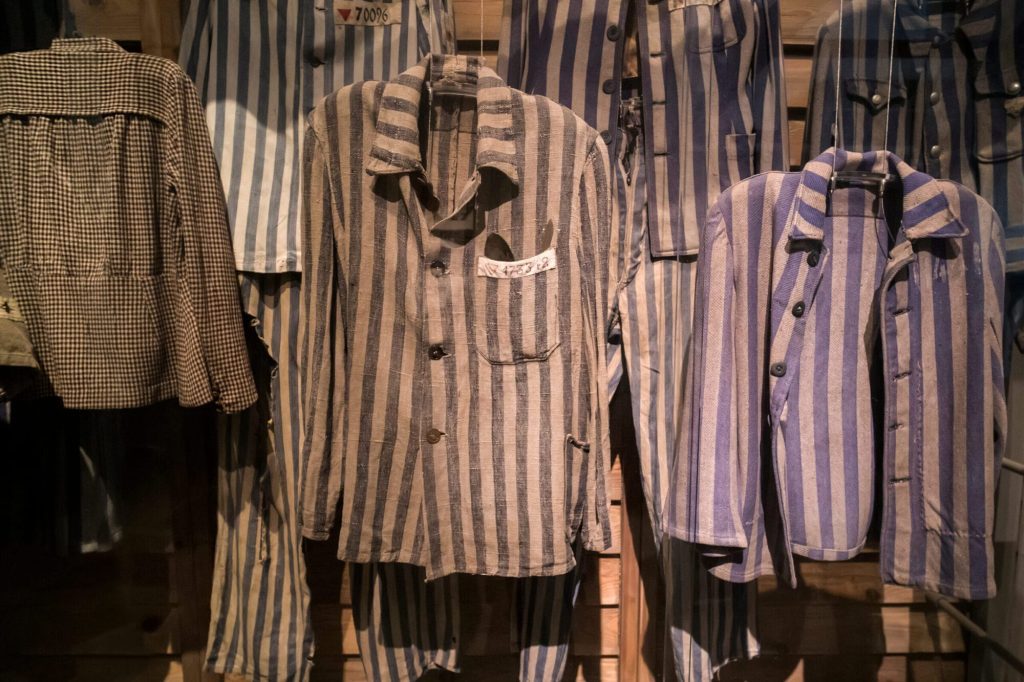 So it is without question that a country so deeply intertwined with the Jewish faith would create a magnificent memorial to the victims of the Holocaust. Yad Vashem, known as the Holocaust Museum; is the official memorial honoring the memory of the dead; the Jews who fought against their Nazi oppressors; and the non-Jews who […]

The Black Obelisk of Shalmaneser

The Black Obelisk Of Shalmaneser III is the earliest ancient description of a biblical figure, Jehu, the Son of King Omri.

The Acacia Tree In Israel 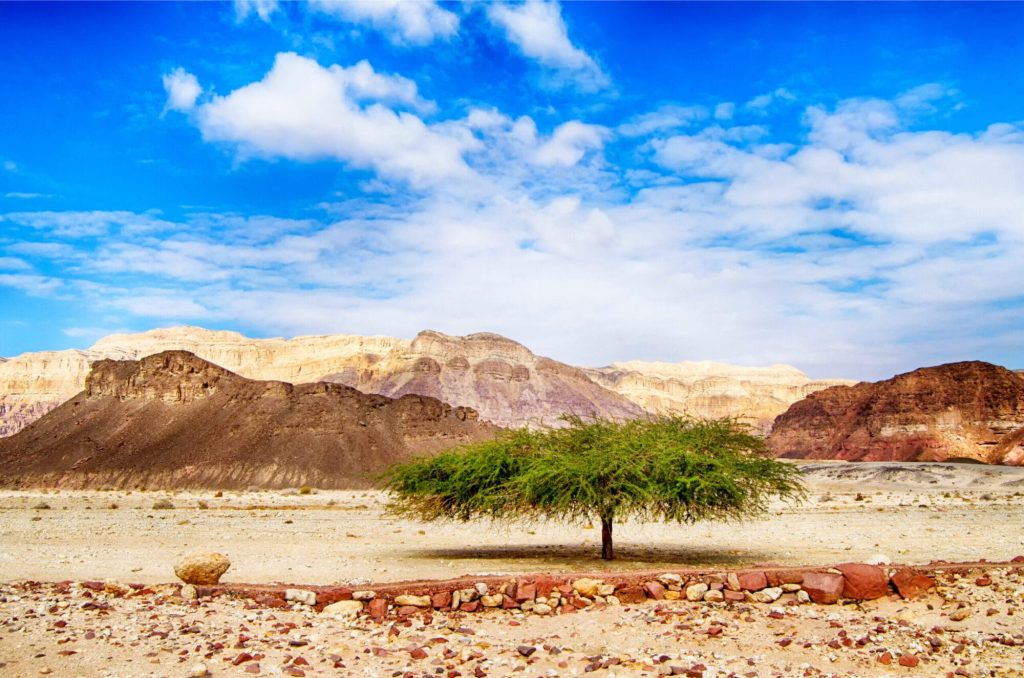 The Acacia tree serves as a habitat in the desert ecosystem of the Middle East. All parts of the Acacia are eaten by different types of animals and among the few plants that can provide green foliage even in the driest seasons. A genuine oasis for all kinds of living creatures. But the Acacia is […] 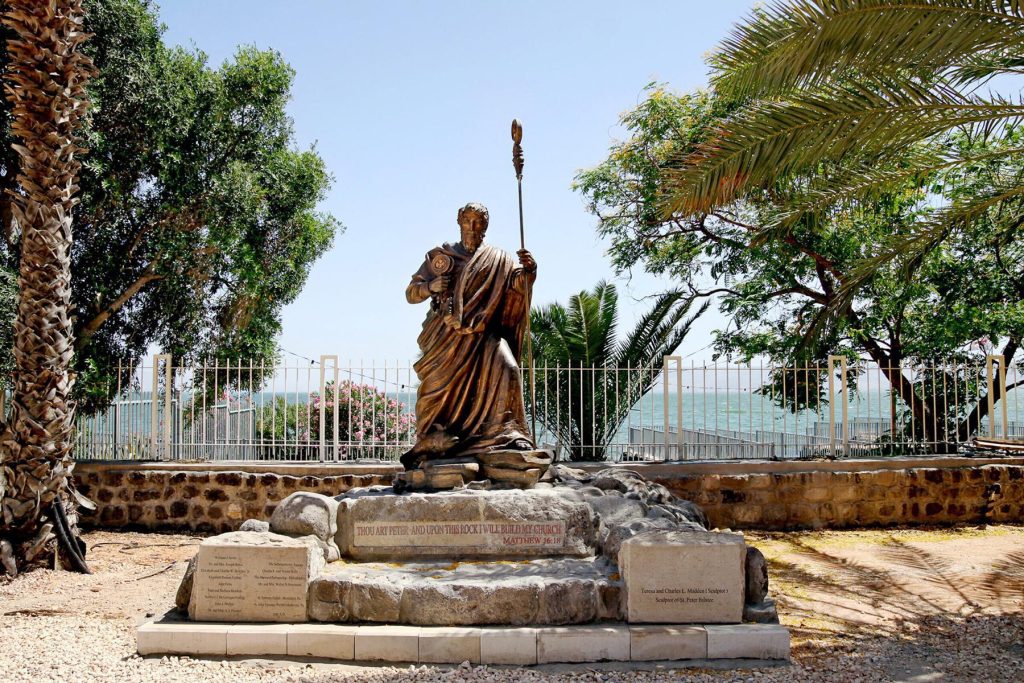 Who was this figure named Peter? How do we trace him back from these layers of legend to the historical great figure? More in this post!