Sea of Galilee Guide – Essentials and Things to Do

An Introduction to the Area My Sea of Galilee Guide will take you around the Sea of ​​Galilee; there are many vantage points that allow a good view of the famous lake and its surroundings. For example, the Arbel Cliff; or from the Swiss Forest and Mount Beriniki. Both are located just above the city […]

The Ultimate Guide For Touring Jerusalem in a Day 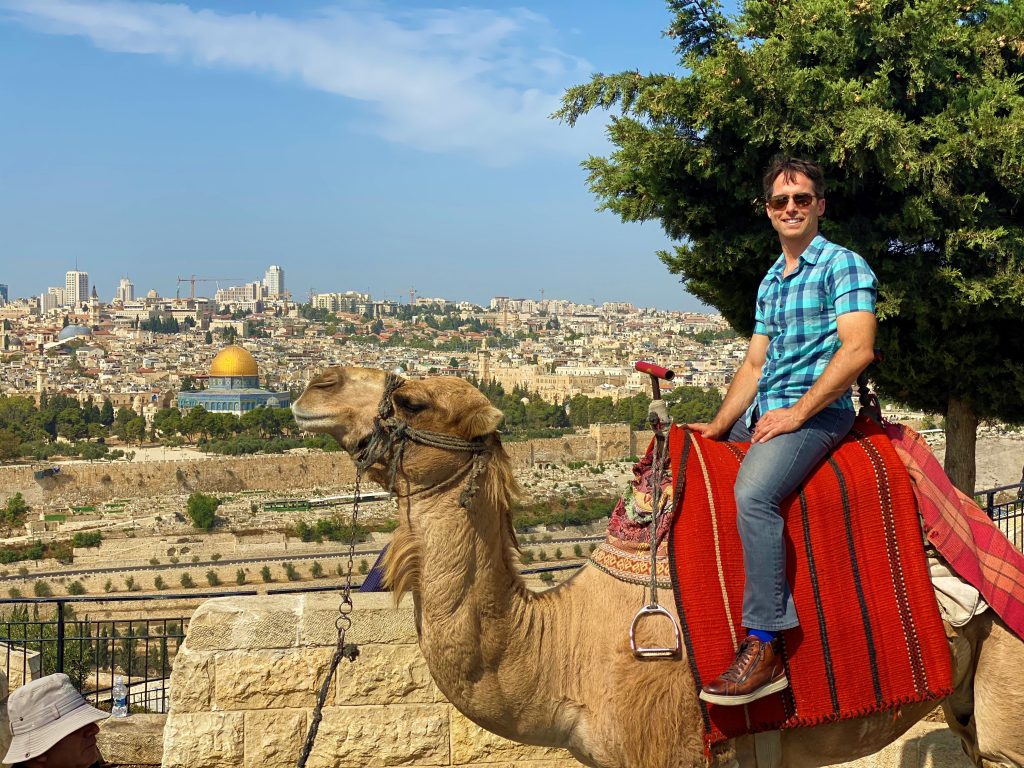 Since I’ve been giving private tours of Jerusalem for over 15 years, I’ve decided to compile this cool itinerary for you to explore Jerusalem. If you’re on a rigid schedule but still want to see the city highlites. You can cover these sites mentioned below in a full day, and even though you don’t have […] 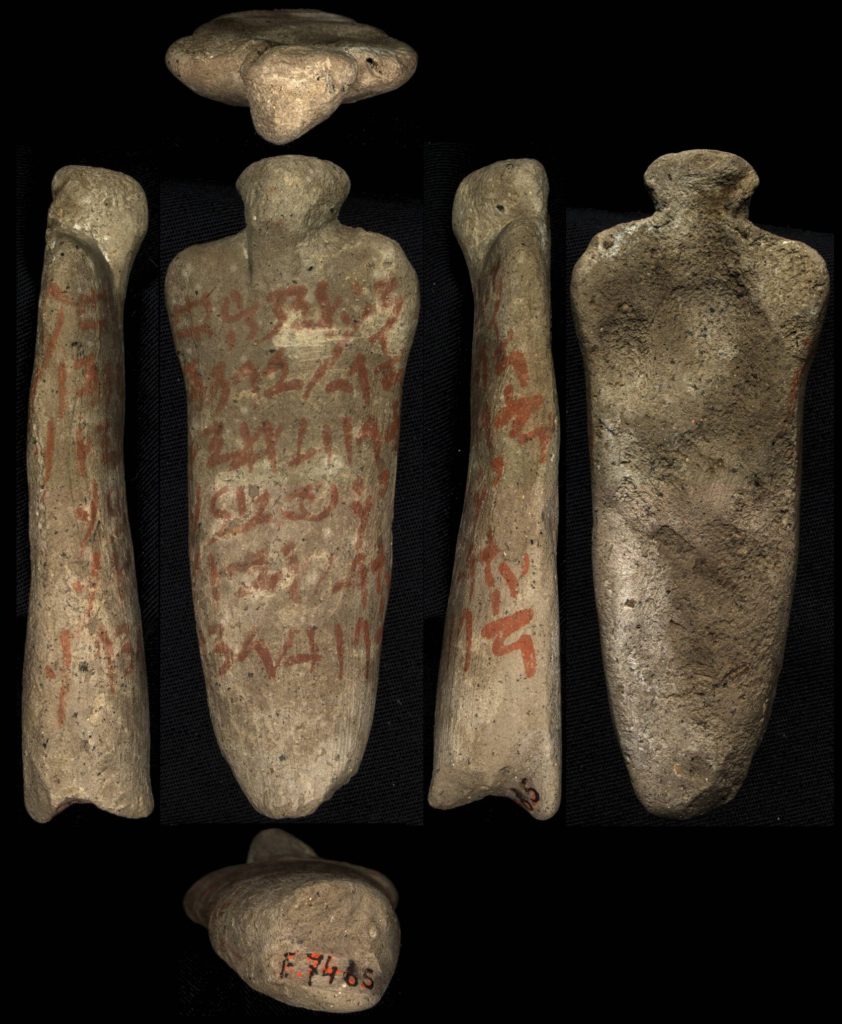 Execration texts are ancient Egyptian hieratic texts, a listing of enemies of the Pharaoh. Most often enemies of the Egyptian state or troublesome foreign neighbors. The texts were often written upon statutes of bound foreigners; bowls or blocks of clay; or stone; which subsequently destroyed. The ceremonial process of breaking the names and burying them […]