This Jezreel Valley Day Tour is an itinerary for those wishing to tour the valley. You’ll find here the best places to tour in Jezreel Valley including where to eat and much more. I hope you’ll find this useful. I wish you a great stay in Israel!

Tel Megiddo National Park is the site of the ancient city of Megiddo, the remains of which form archaeological tel. Megiddo is known for its historical, geographical, and theological importance, especially under its Greek name Armageddon.

Ma'ayan Harod or Ayn Jalut is a spring on the southern border of the Jezreel Valley, and the location of the famous 13th century Battle of Ain Jalut considered a major turning point in world history. Its traditional name, Ain Jalut, has been recorded since the 12th century. Also, we'll discuss the modern colocalization of the Valley but the first Jewish settlers headed by Yehoshua and Olga Hankin. 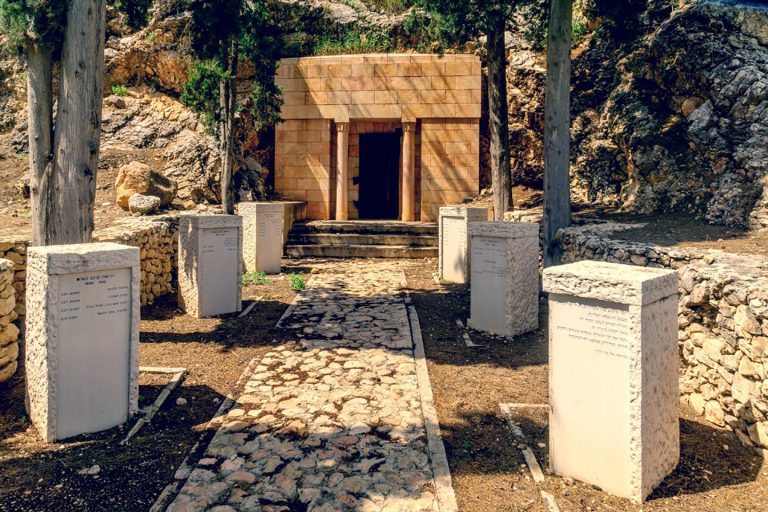 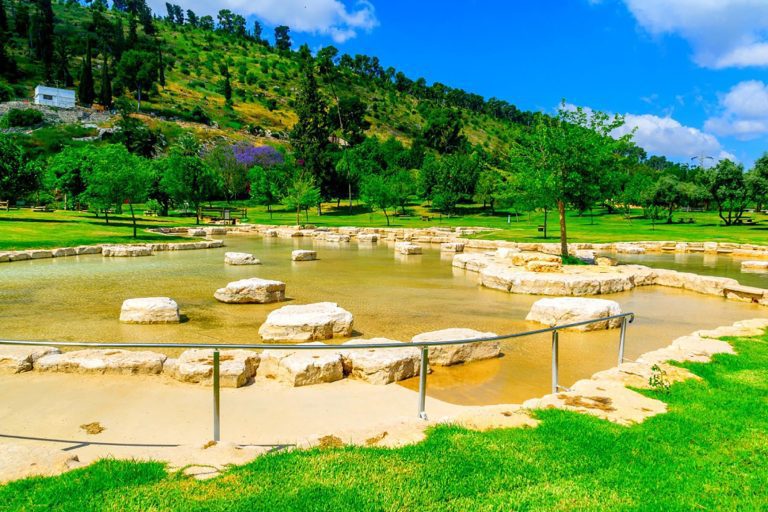 Beth Alpha is a sixth-century CE synagogue located at the foot of the Gilboa mountains near It is now part of Bet Alfa Synagogue National Park. Visiting the site does not take more than 20 minutes and it is worth a stop. 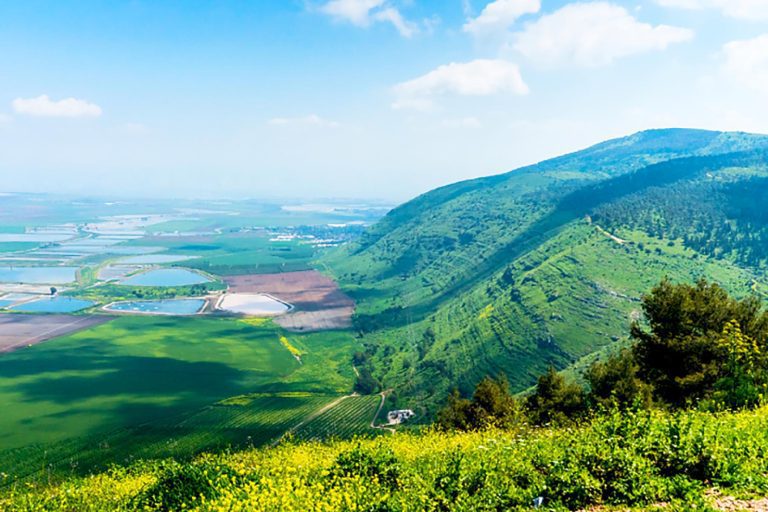 Tel Beit Shean is an extensive National Park that includes the ruins of the Greco-Roman city of Beit Shean and the Biblical Tel. Both form an impressive archaeological park. Try to avoid coming in the summer. It's way too hot! 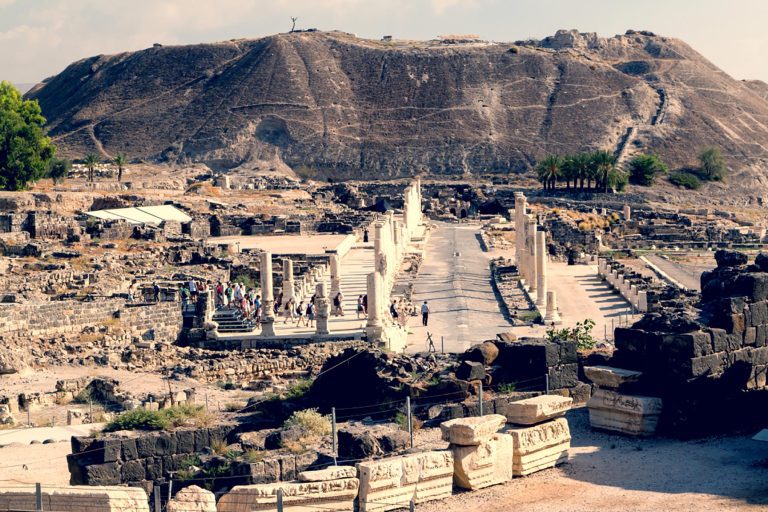 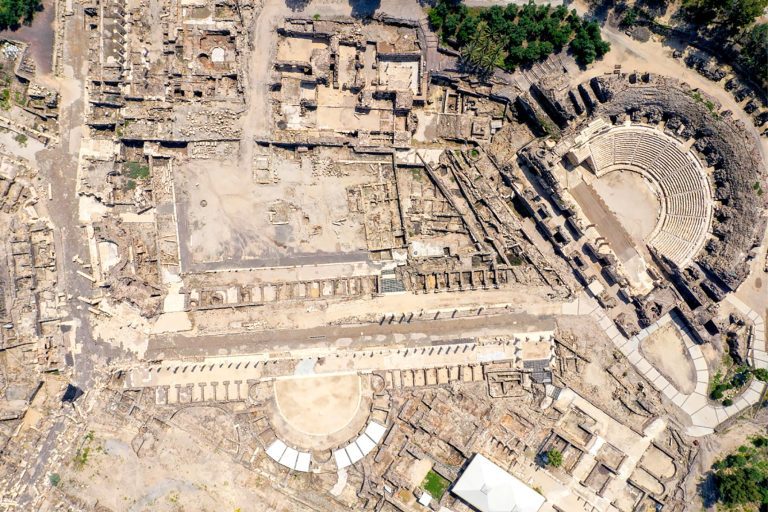 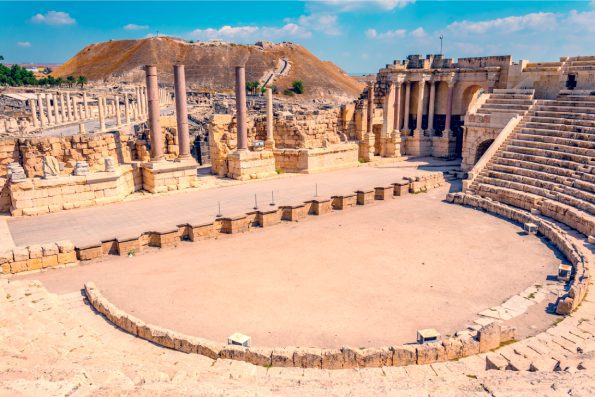 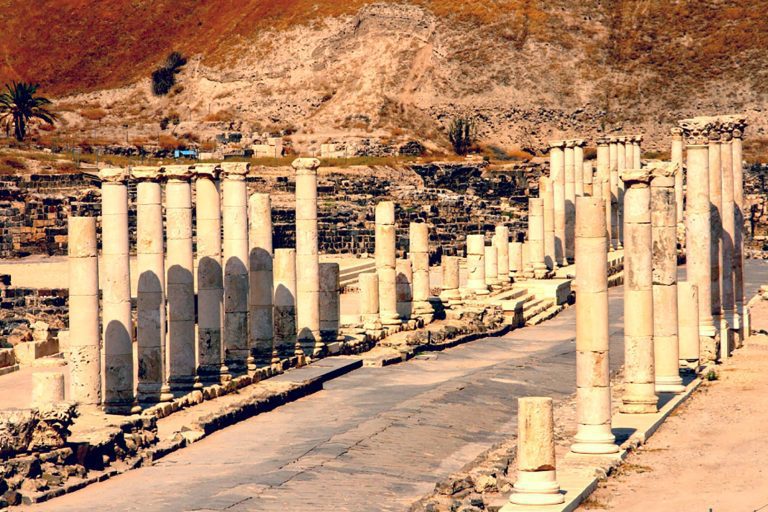 Kimmel Ba-Gilboa by Chef Shaul Ben Aderet is an excellent choice for a delightful lunch. They use local produce, the meat comes out from the kitchen nice and tender, plus there is a variety of fresh fish and above all good atmosphere. 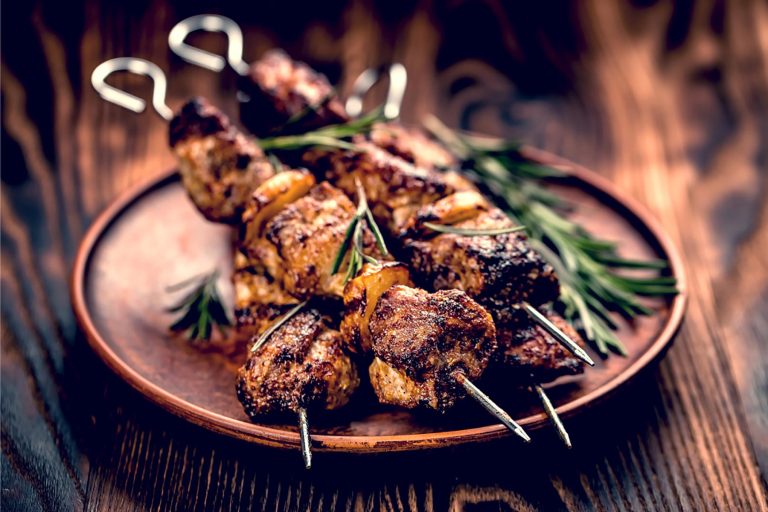 Beit Shearim made popular by its necropolis. The wealth of artistic adornments contained in this, the most ancient extensive Jewish cemetery in the world, is unparalleled anywhere. 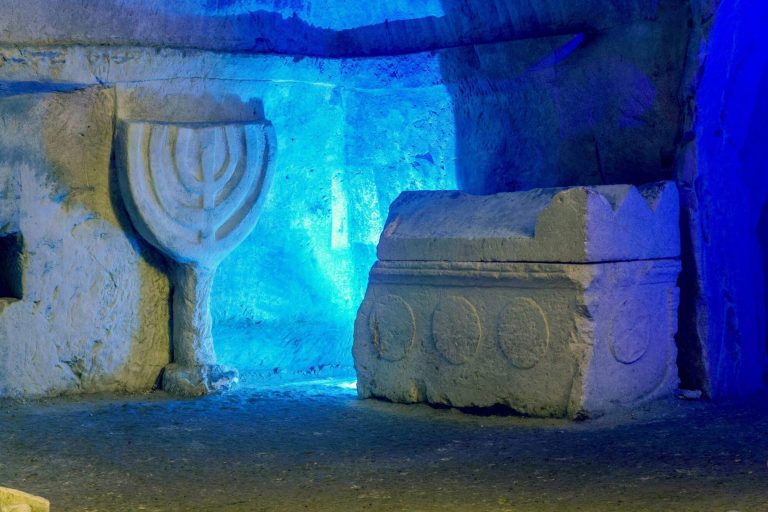 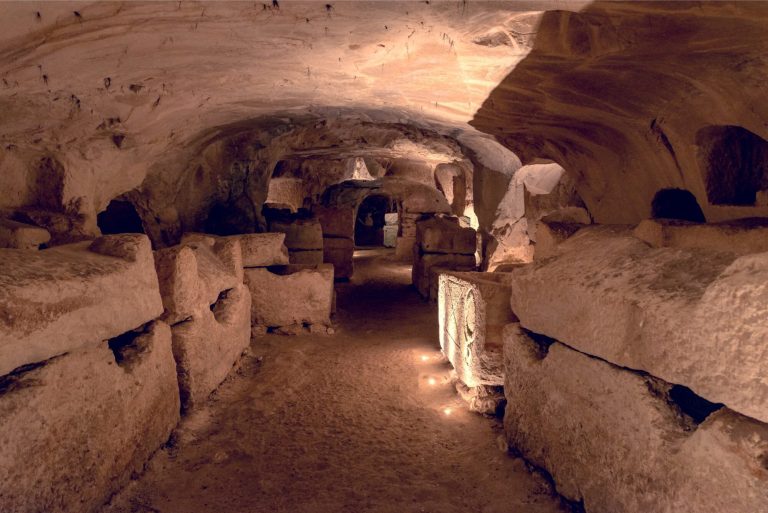 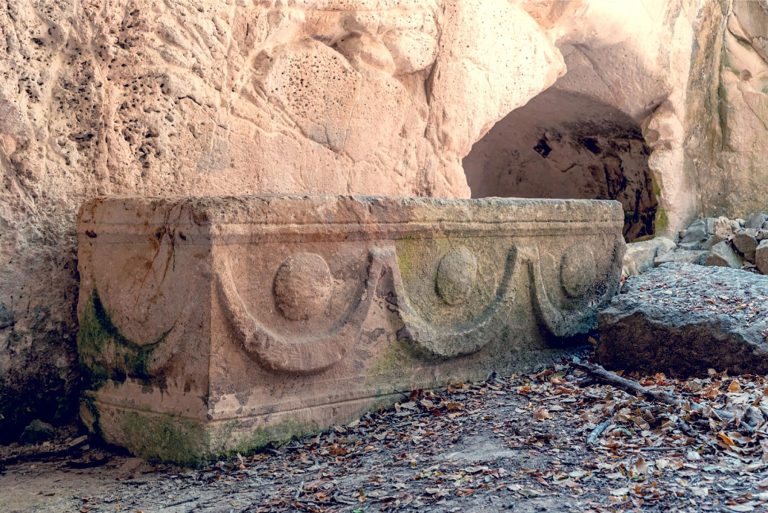