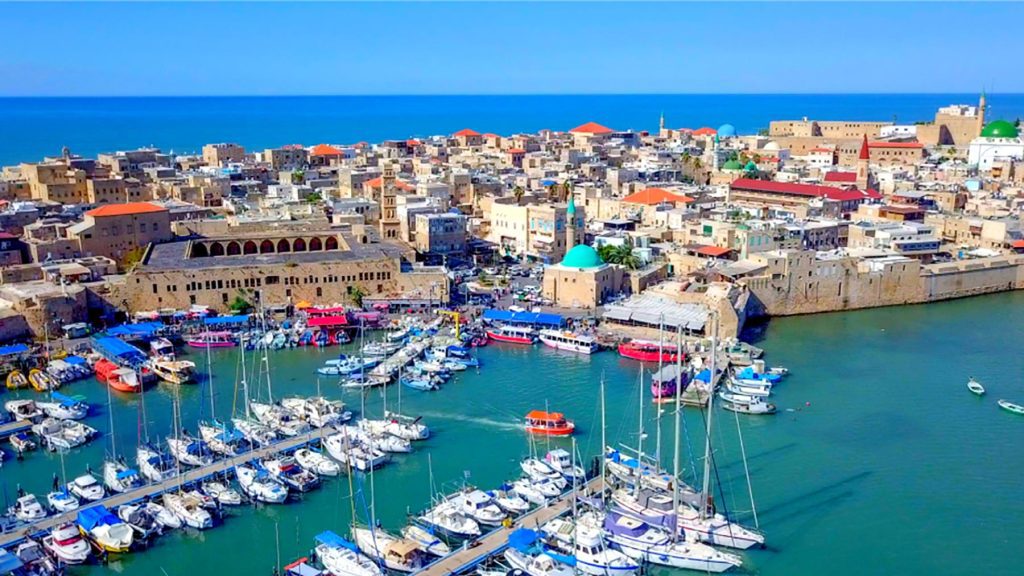 Perched on the Mediterranean coastline in northern Israel is an enchanting ancient city waiting for you to visit. The city of Acre, also called Akko, is known for its tumultuous past. It’s history dates back to the Early Bronze Age, around 3000 BCE, and it is one of the few cities that not only survived […] 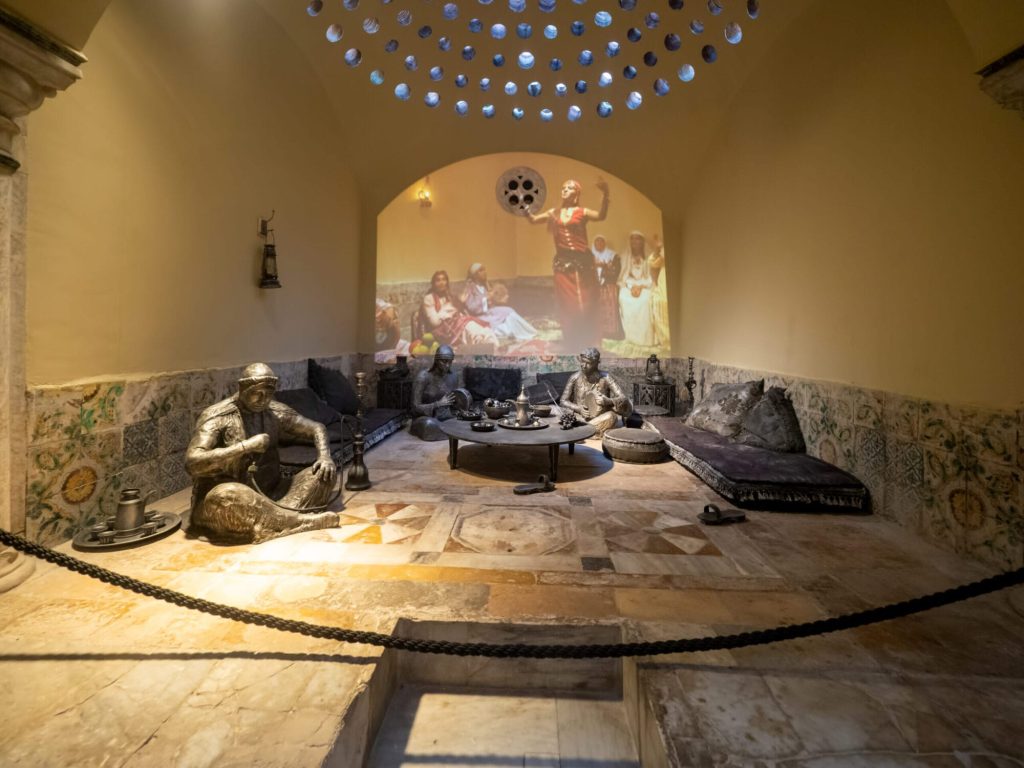 Hamam al-Basha was established in 1795 by the governor of the north of the country; Ahmad al-Jazar and is named after him. It is said to have been erected on the remains of a Crusader bathhouse; and its eastern and northern facades overlap with the ancient structure. Like other hammams throughout the Ottoman Empire, it […] 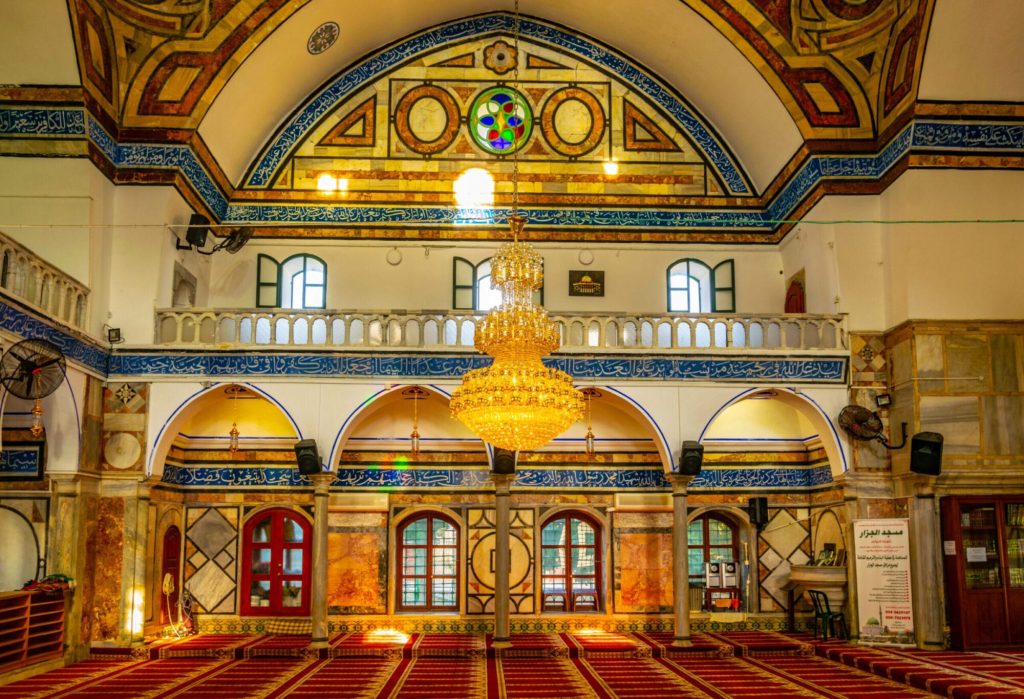 From Jaffa to Acre Tour

From Jaffa to Acre Tour: Private Tour of Old City Jaffa: At the present time, Jaffa is a cool place to visit filled with young people and good vibes. Firstly, the neighborhood still preserves the Ottoman style and feels like you are entering into a different realm. Moreover, Jaffa is where St. Peter had his […]